Routine is my first ever short film. I wrote and starred in this and had the brilliant Ryan Francis direct and op.

This took approximately 2 days to shoot and every single moment was fantastic to be part of. It was quite a weird feeling for me being in front of the camera as opposed to behind it. I have always wanted to try to act but never really known where to start. I wrote “Routine” around 2-3 years ago and unfortunately, it just ended up on the back burner when things got busy. When Ryan approached me this year, he mentioned that he was putting together a team to produce short films that people have already written or want to write. I jumped on the opportunity and immediately told him about this screenplay I had been sitting on for years. Ryan said he really liked the concept of it and we worked together on creating a screenplay/shot list for the film.

Ryan then asked, “who do you want to perform in this?”. I did say I was looking for an opportunity and said “me”. This film holds a very important message for me. I was the man portrayed in this film, attending dead-end jobs, living in the same mundane cycle and I felt like I had to play this part.

After shooting, Ryan took the film into the editing suite and got busy. All of this felt really weird for me. I normally manage all aspects of my filmmaking, but this time all I was doing was writing and acting. I can’t lie when I say I was quite nervous when Ryan sent me the first draft, this project was my baby after all. I then got the email to the Dropbox. WOW. It was everything I wanted and more. Sometimes it’s quite hard to let someone take control of a project that you have created in your mind over so many years, but you have to trust that people know how to do some aspects of the job a lot better than you. Ryan is a seriously talented camera operator and director and I would pick him to direct any piece I write in a heartbeat. I hope you enjoy the film!

Routine (2020) – Synopsis
Working to live isn’t always the best path to take. We follow the journey of a man who is stuck in a recurring cycle of negativity and mundaneness. As he goes through the same motion day after day, it’s only a matter of time before the ROUTINE is broken. 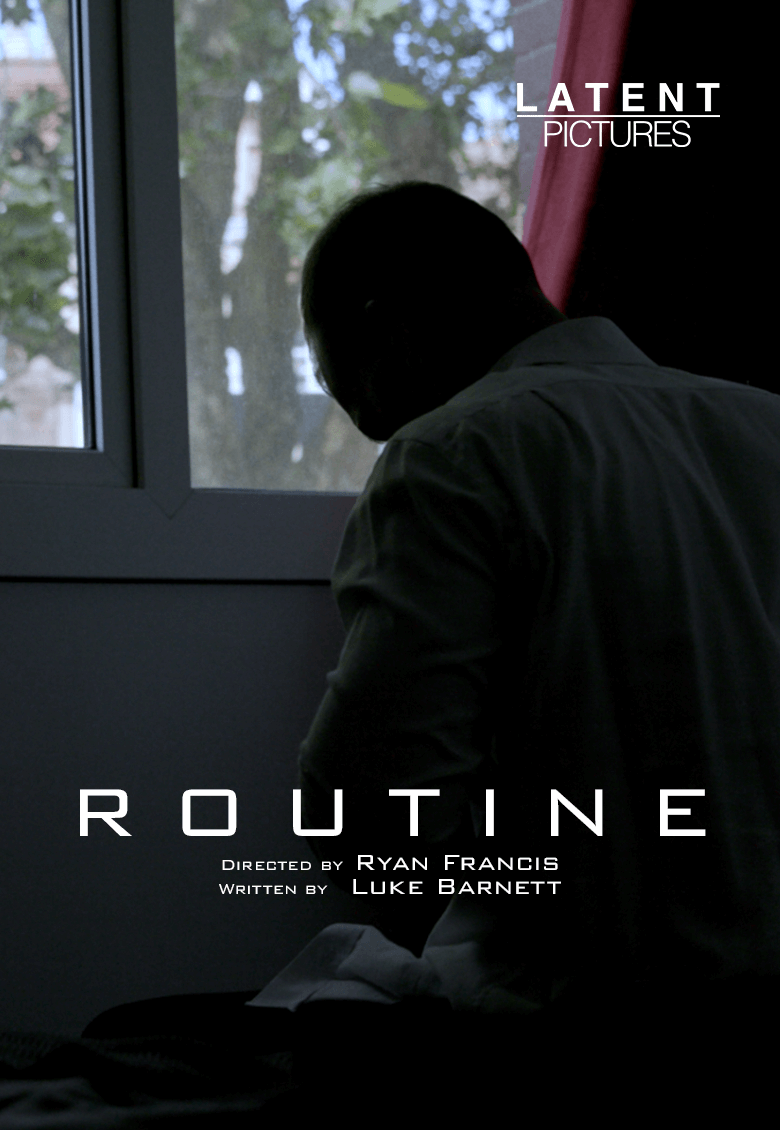 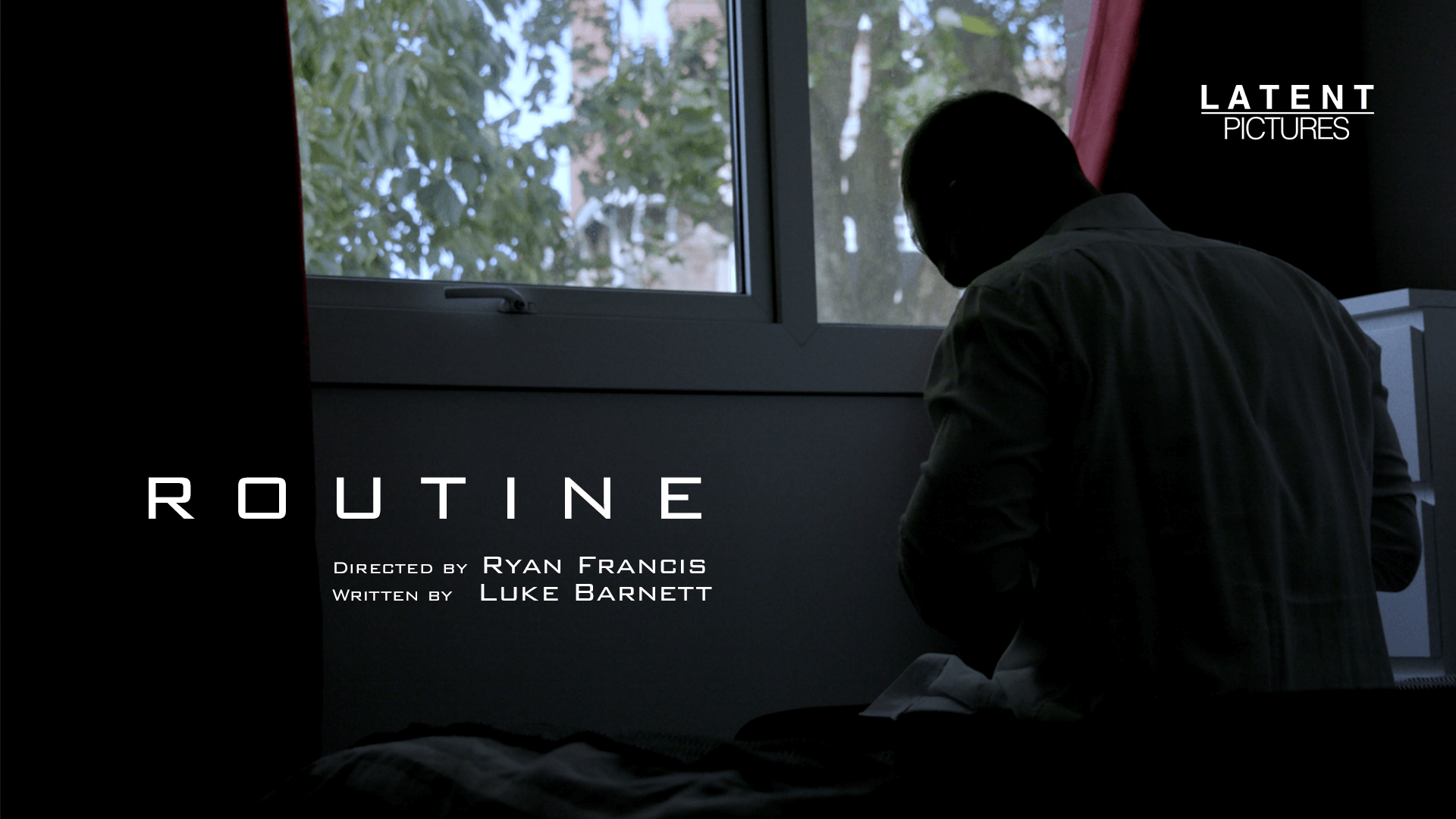 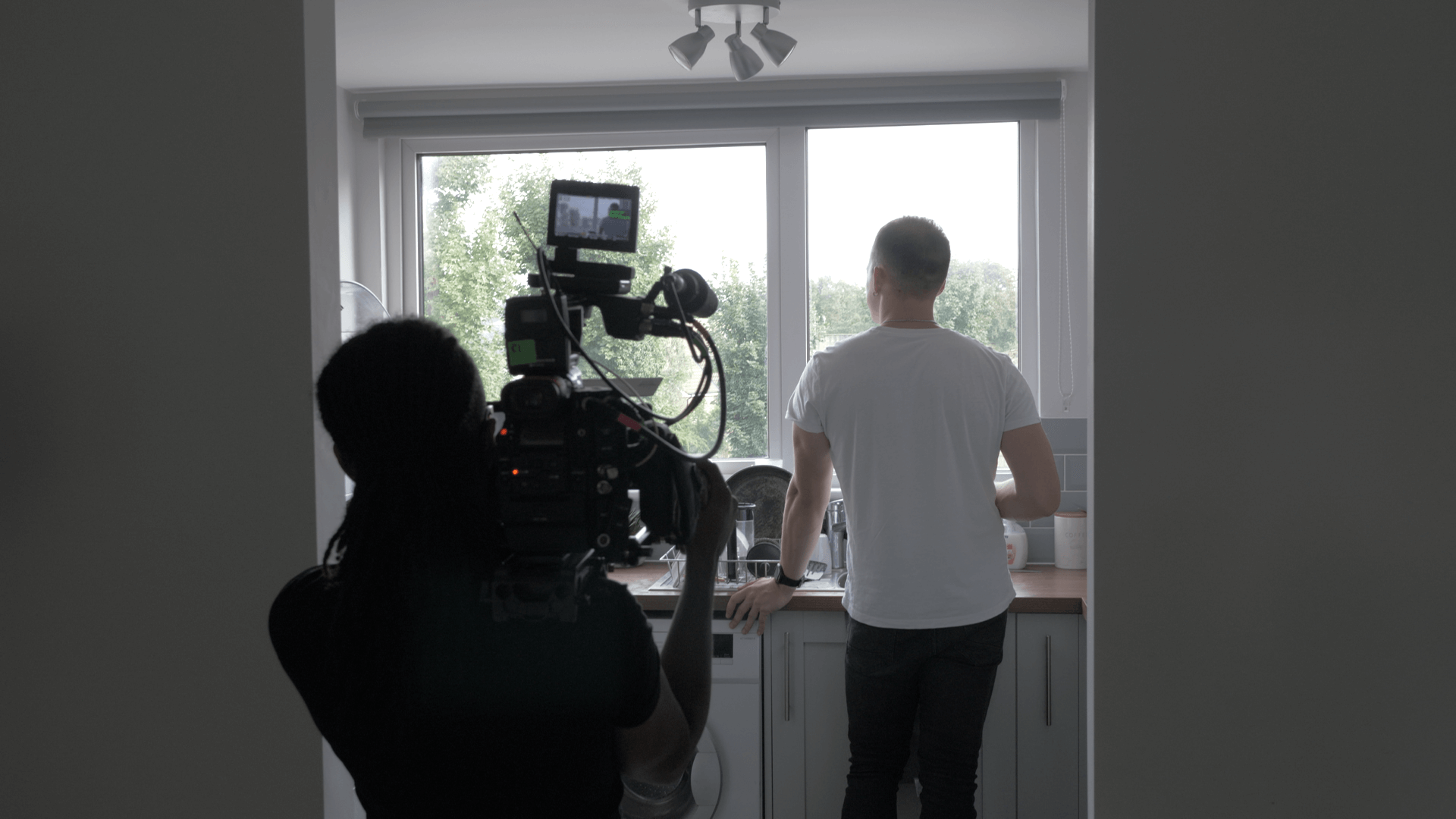 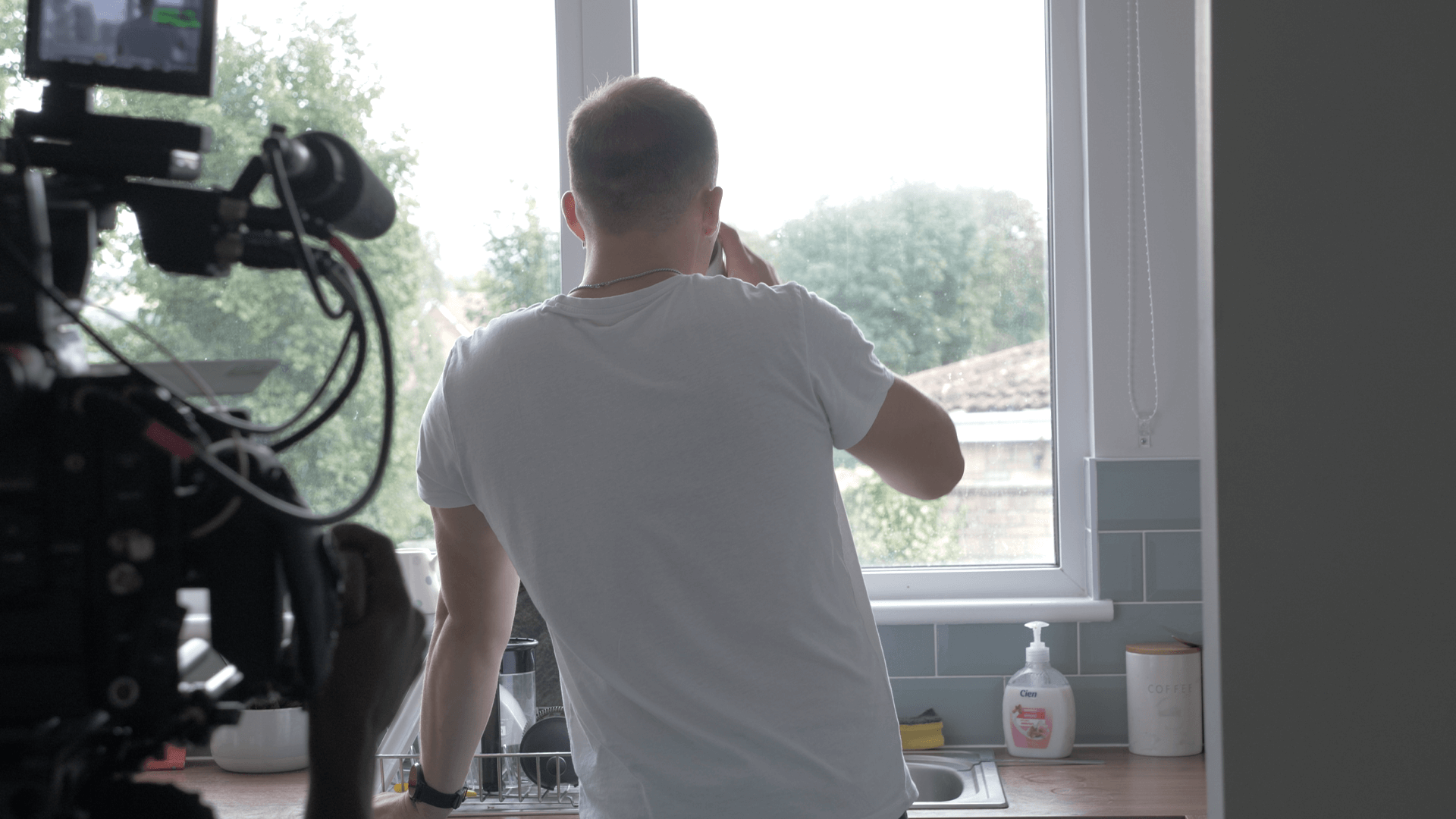 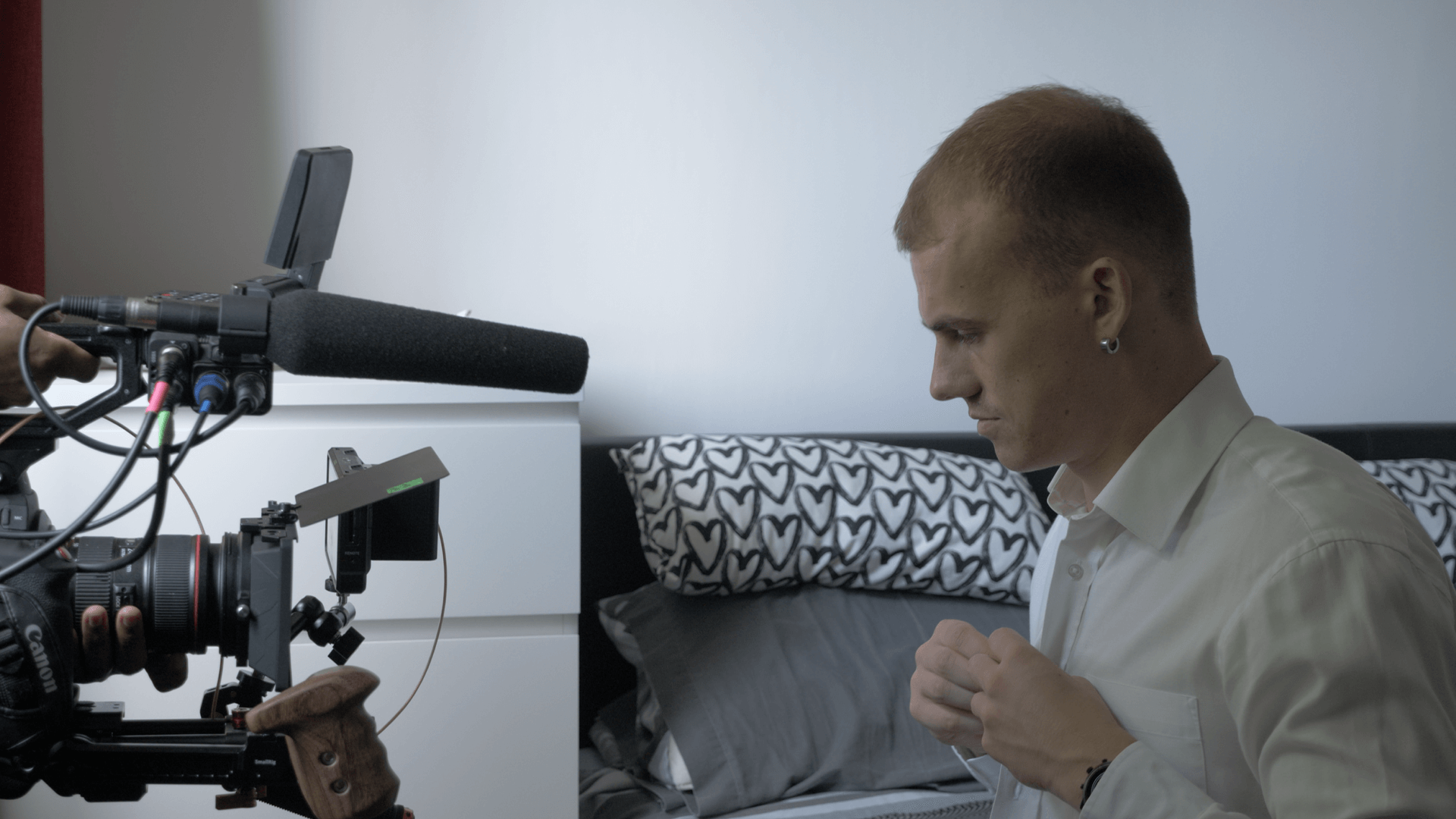 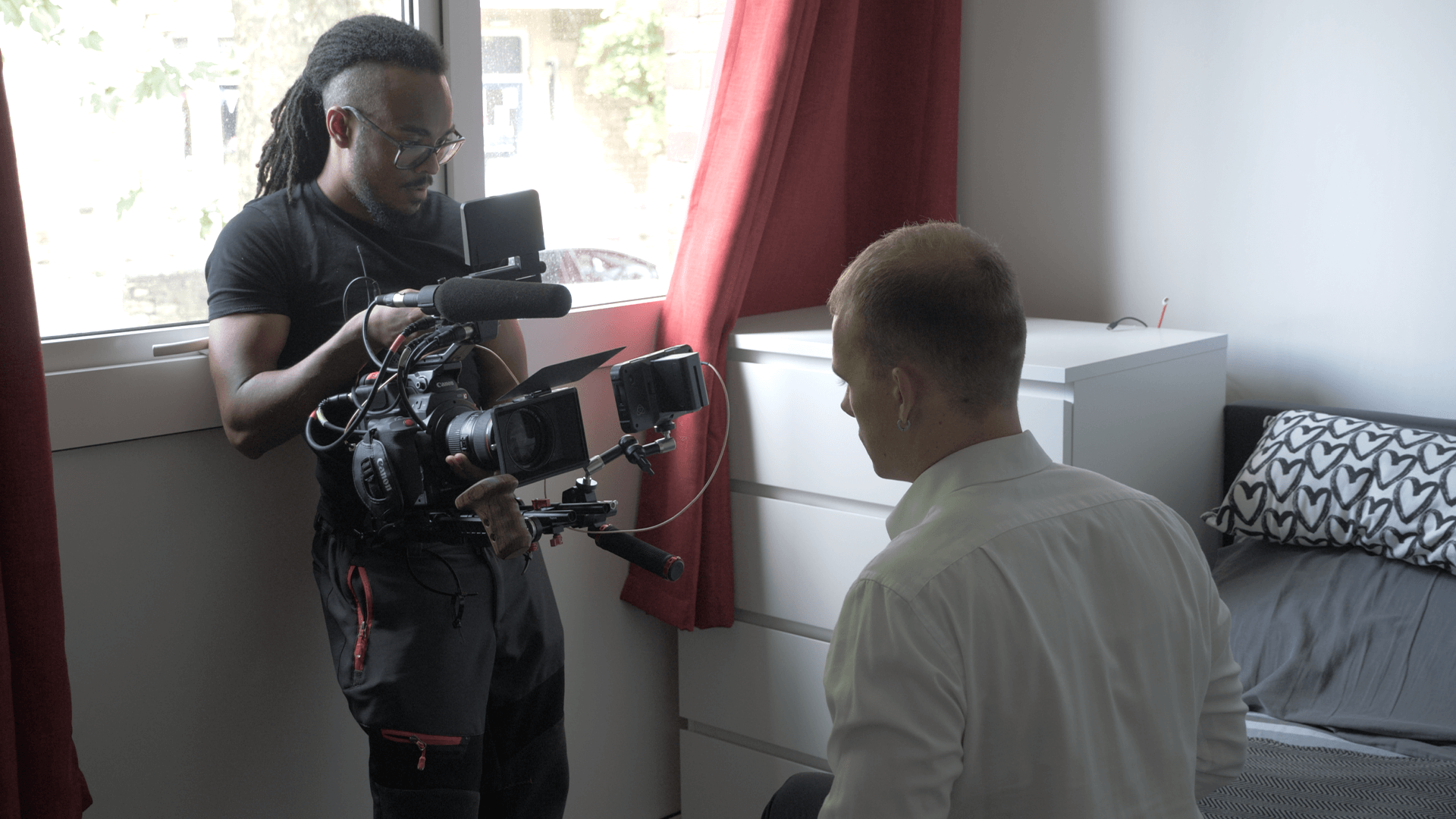 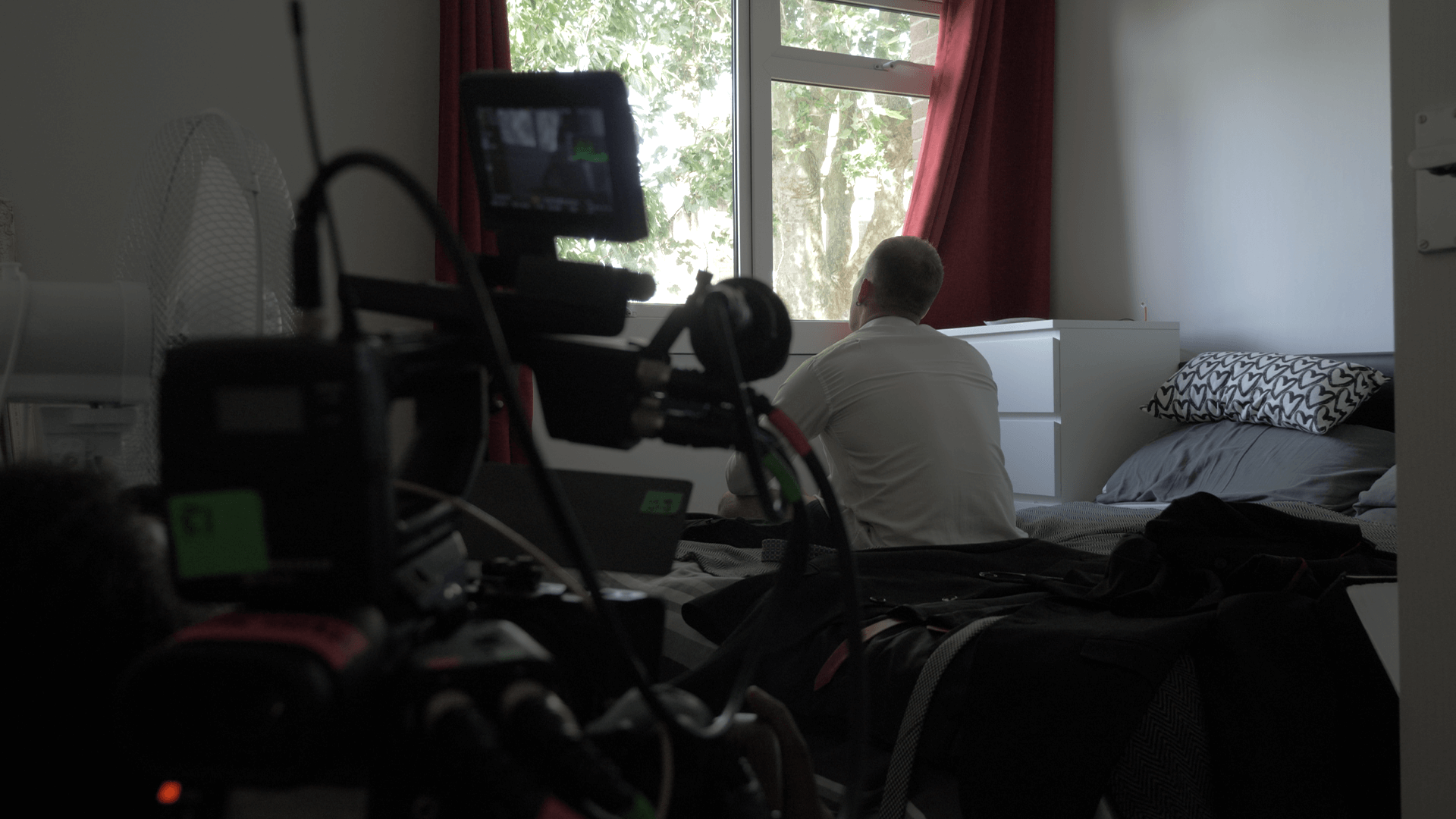