Josh (FRAC) approached me a year ago talking about how he was going to break into the music game and he would need my help to create the vision. Little did I know the music would be THIS good.

He wanted to enter the scene with a bang so wanted a high impact and flashy video that would just shock everyone when it got released. He managed to locate and team up with the incredible Re-Production for lighting which absolutely MADE this video. We managed to hire out a boat in Bristol, which was also a studio.. I know, amazing. We then moved through the song doing loads of different takes with different light work and angles until we felt comfortable with the amount we got.

The second day of shooting was at The Downs, Bristol. Josh managed to grab a few people that had nice cars to come down and let us borrow them for a few hours. It’s here with the cars, light panels and rainy weather where we were able to get the awesome main shots for performance. In the last few hours of the evening, we took the drone out around Bristol to get the cool opening shots for the start.

This shoot was so fun and exciting to be part of. I have now done a music video and have a hunger to do more! 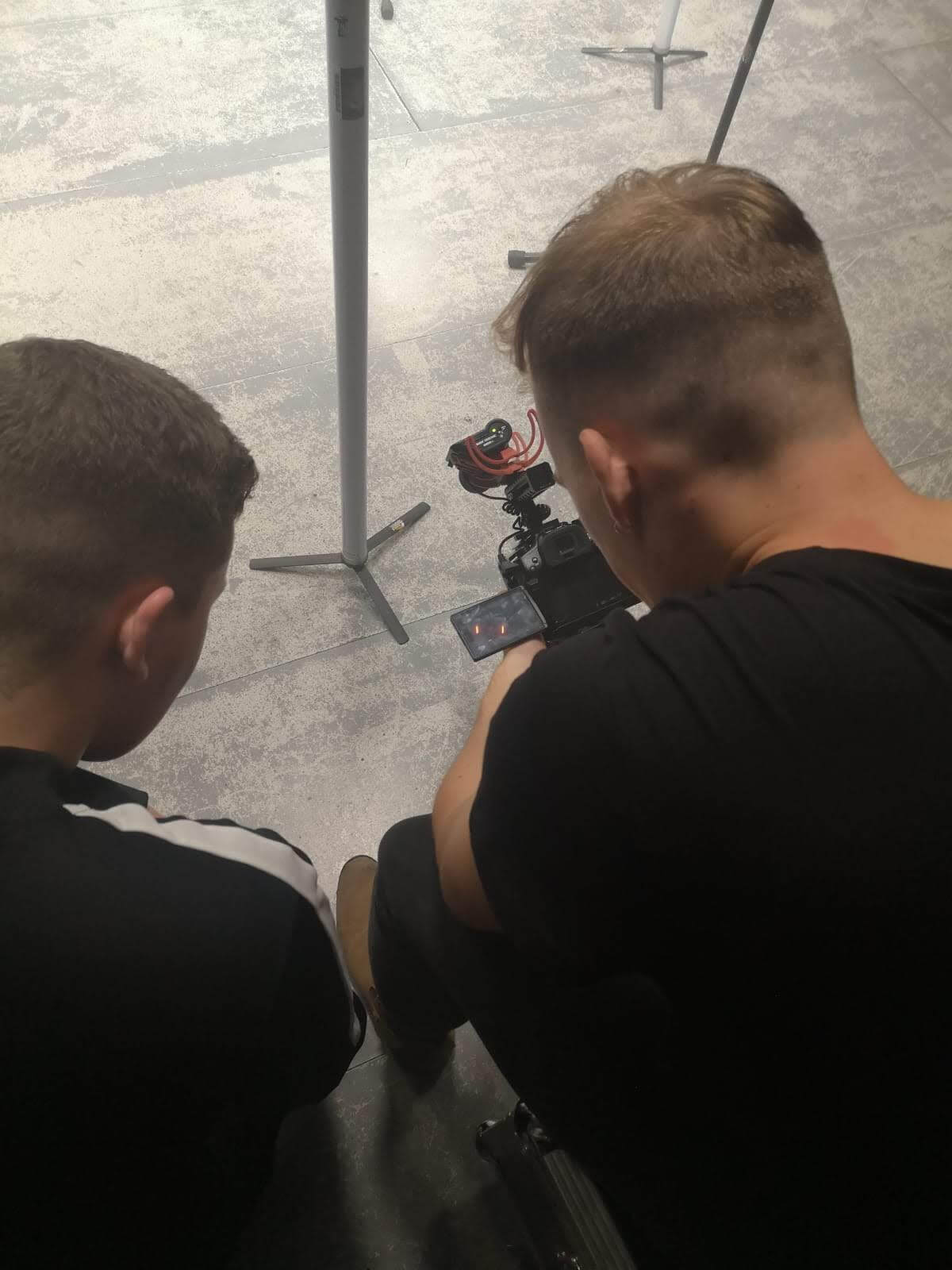 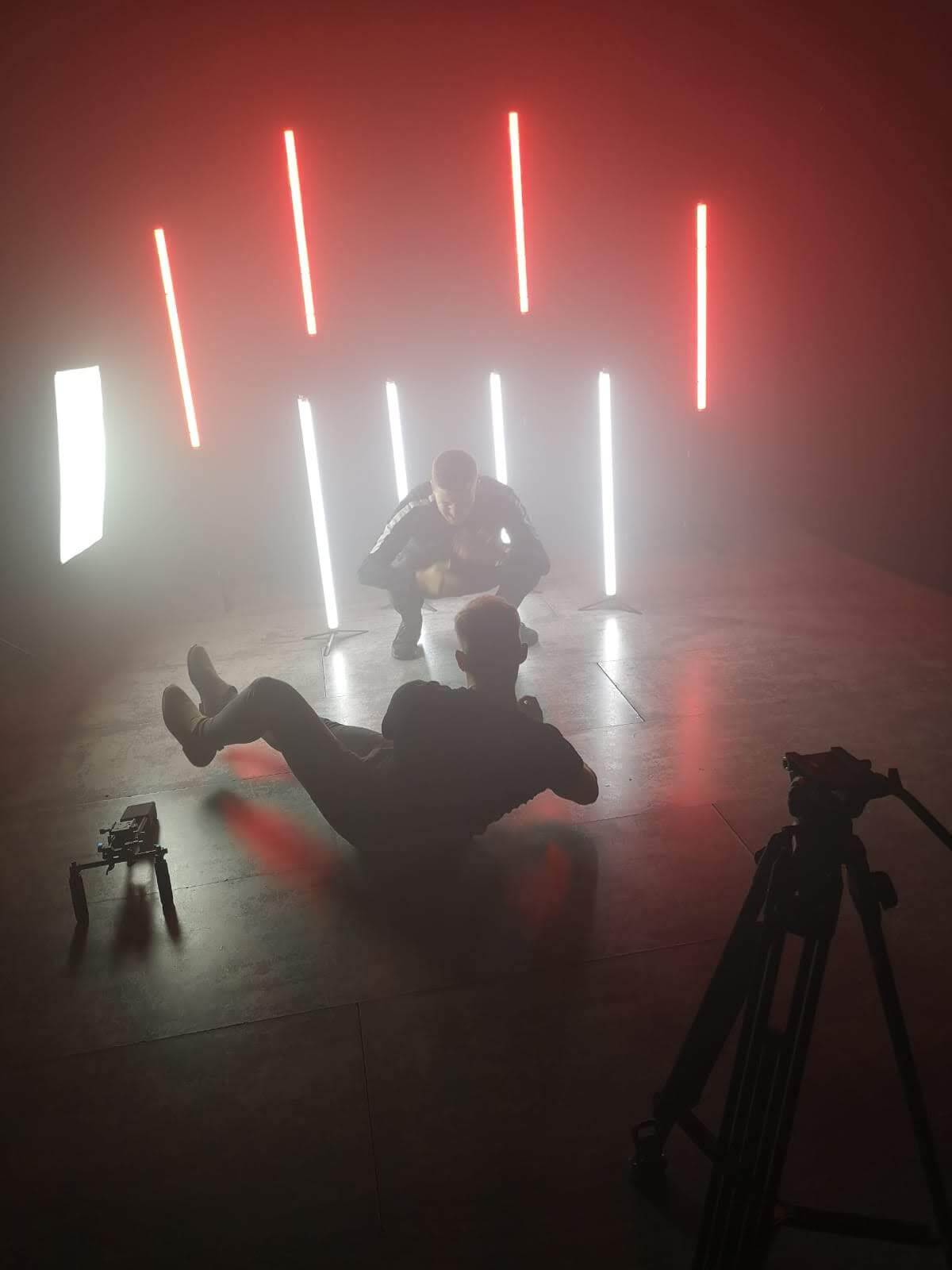 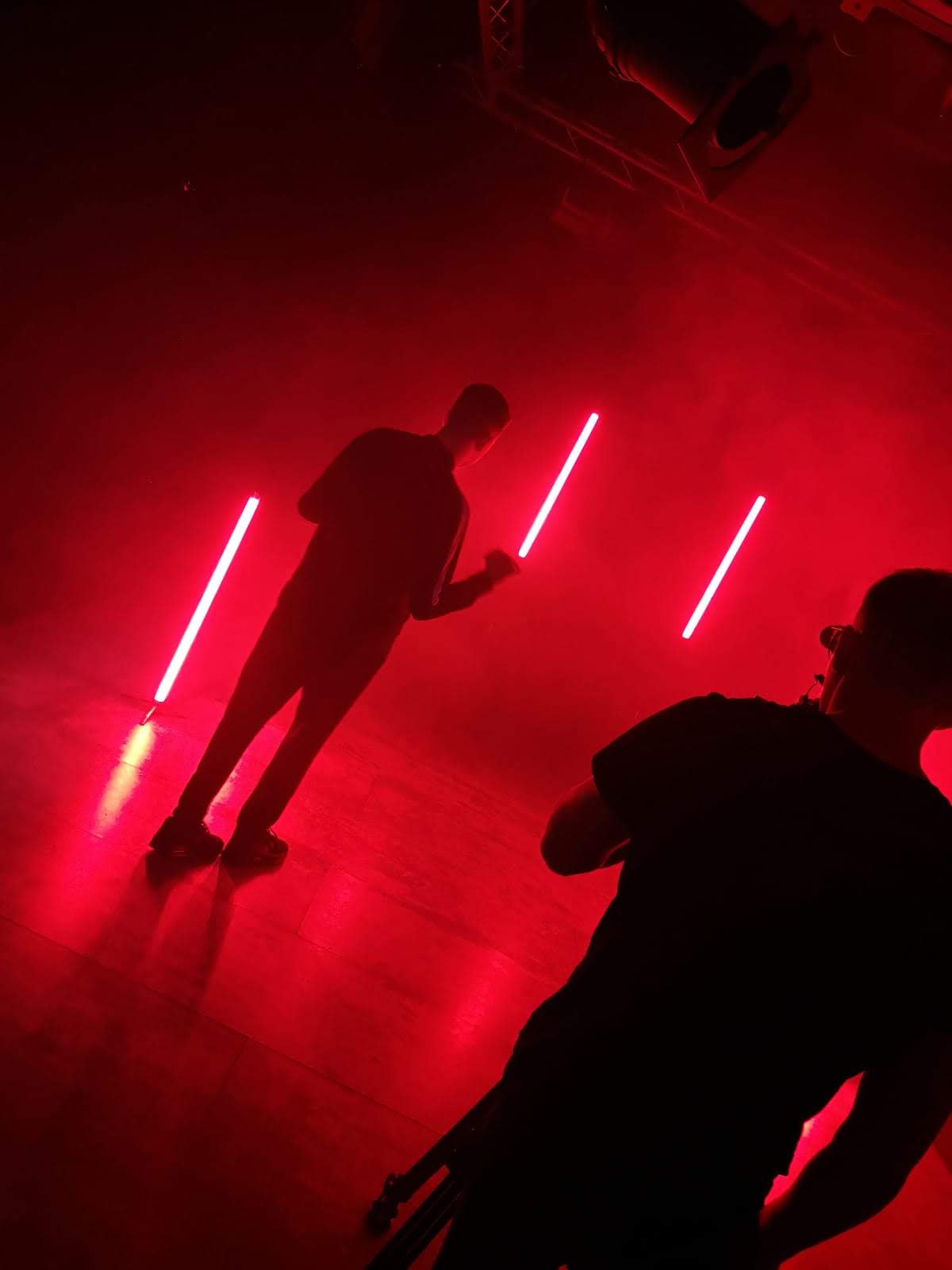 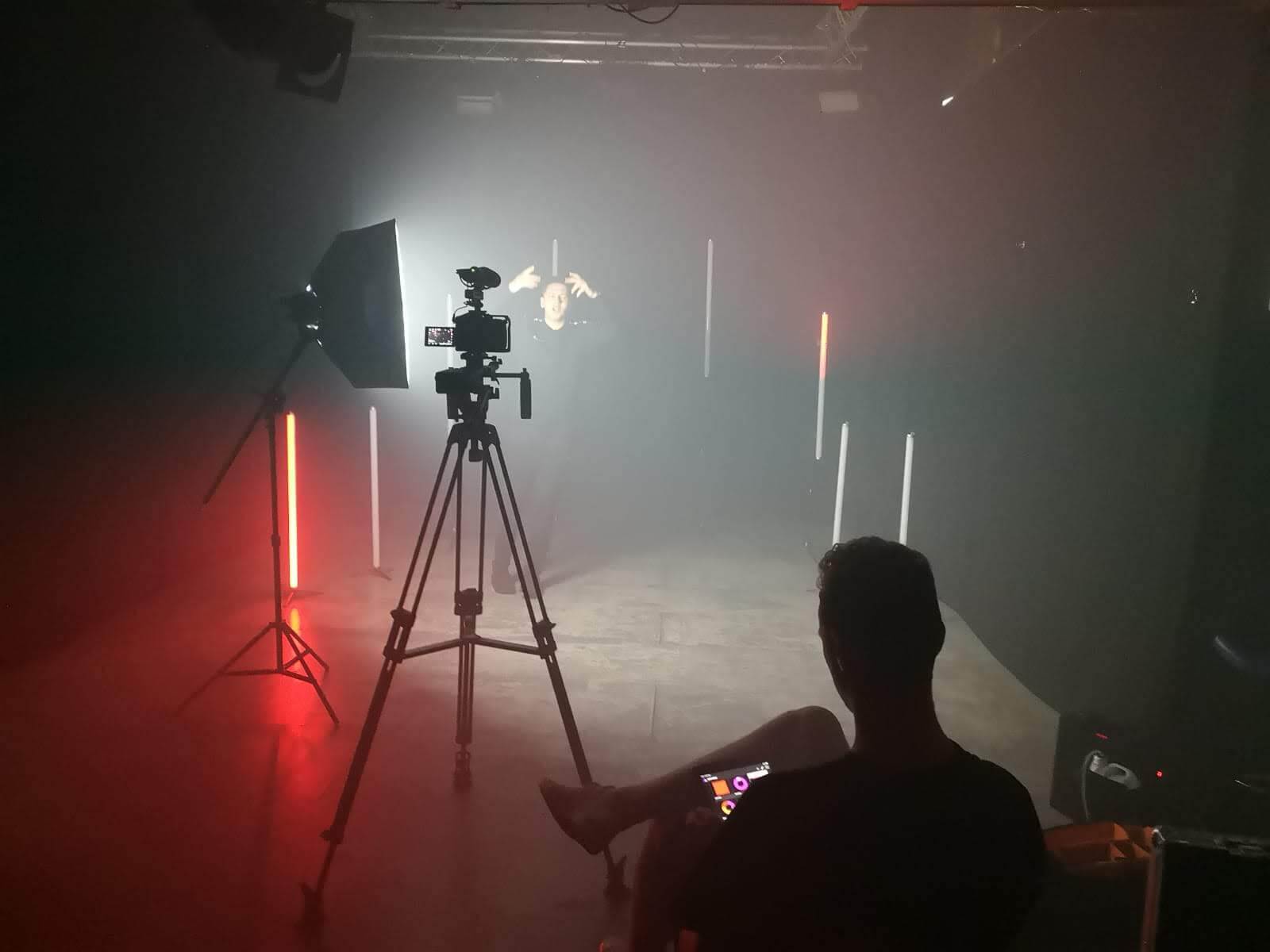