James Hall is a strength and conditioning PT from Bristol and the brother of Worlds Strongest Man, Eddie Hall.

James approached me to make a video for him announcing his massive attempt at breaking the world record of the 2K SkiErg. We filmed this video in the gym that he PT’s at, in Bristol. I started the day by filming the interview with very grungy lighting to set a serious and dramatic scene. I wanted James to say the script in a very specific manor and tone. It took a few tries, but the outcome is definitely where I wanted it.

After this, some of his clients then started coming through the door so we used this as an opportunity to get some footage for a promotional video as well: tying it in with getting footage of James himself.

Overall, this was a really fun video to make. The outcome looks great and I am especially happy with the end colour grade. 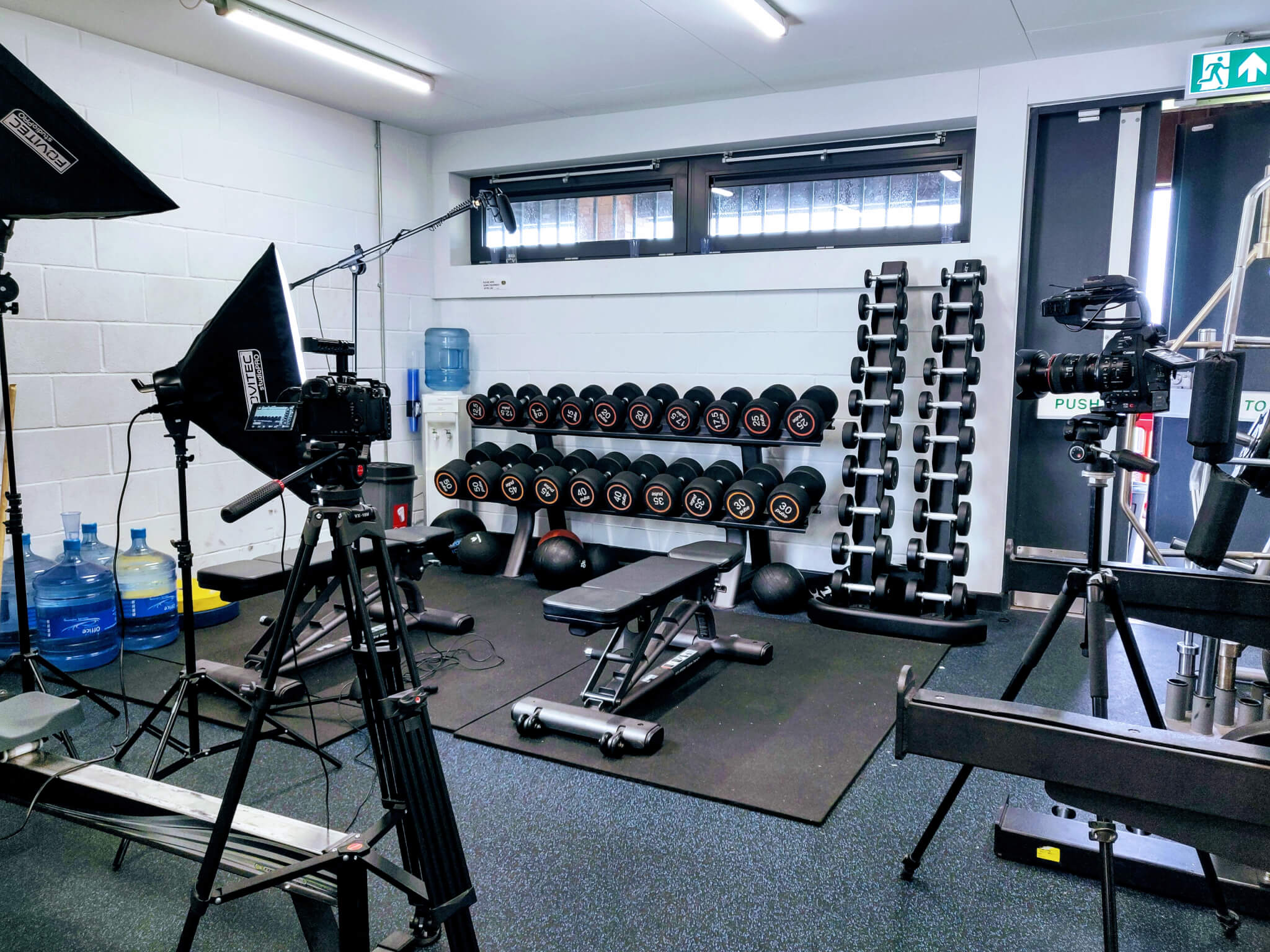 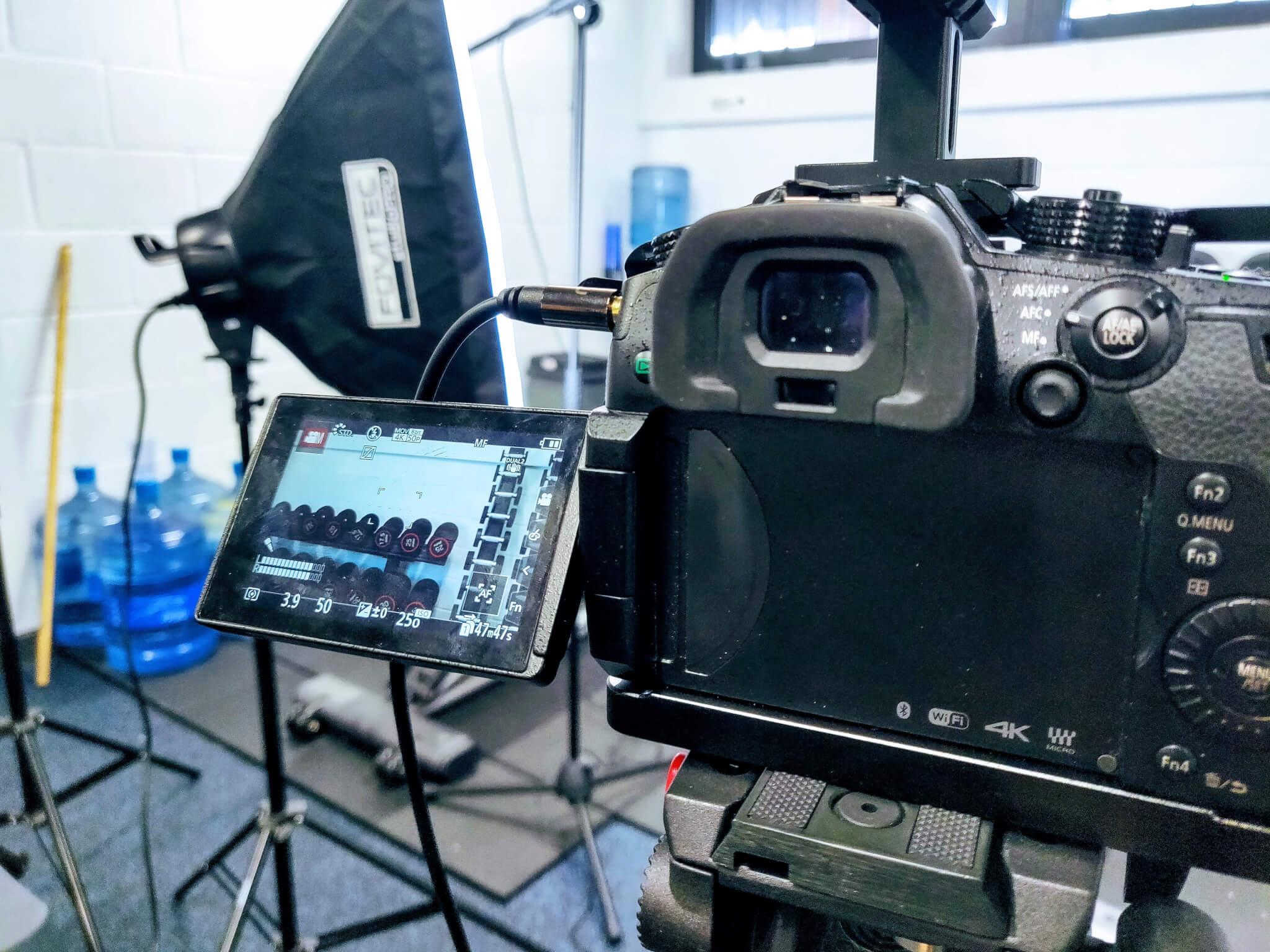 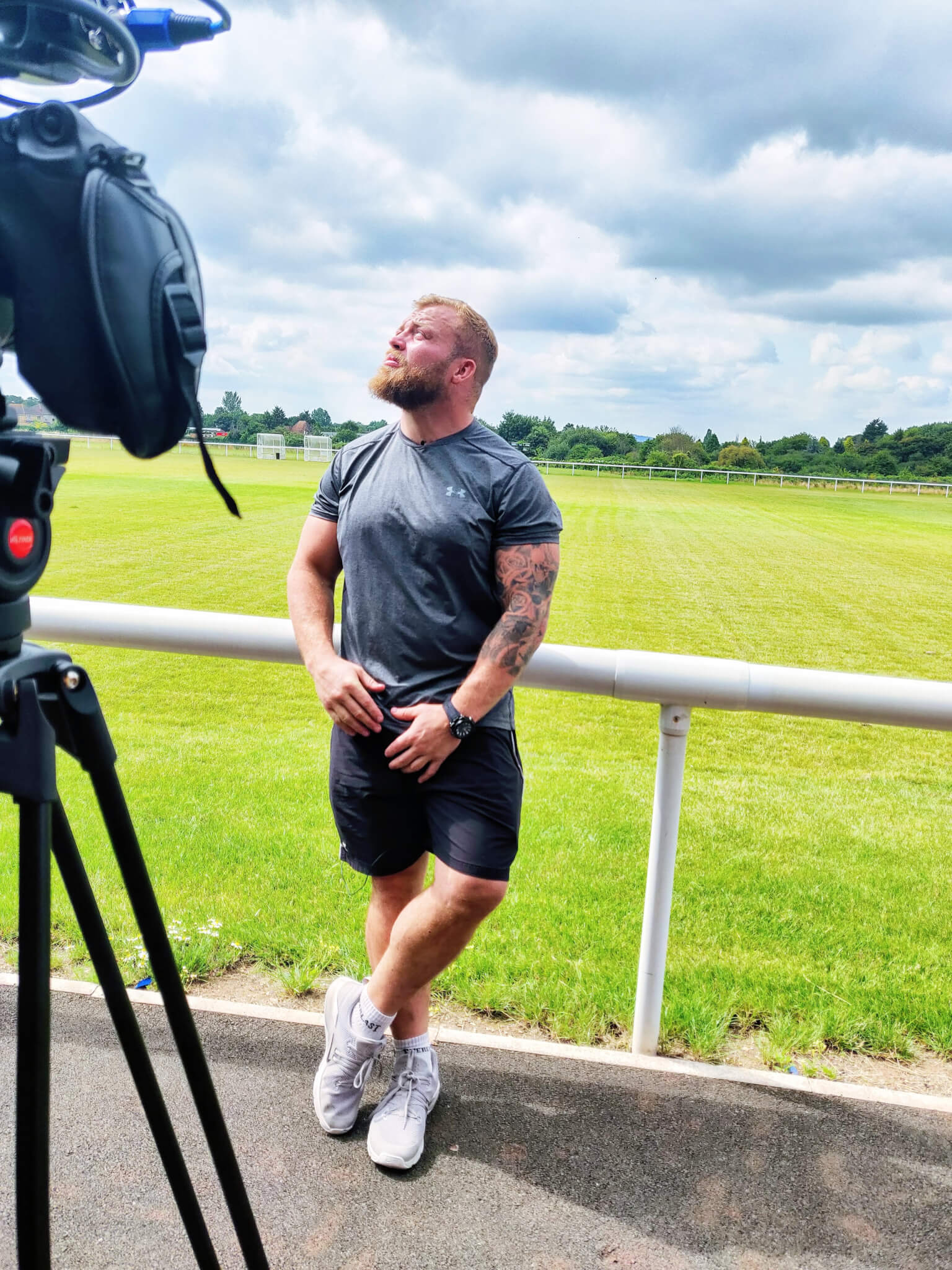 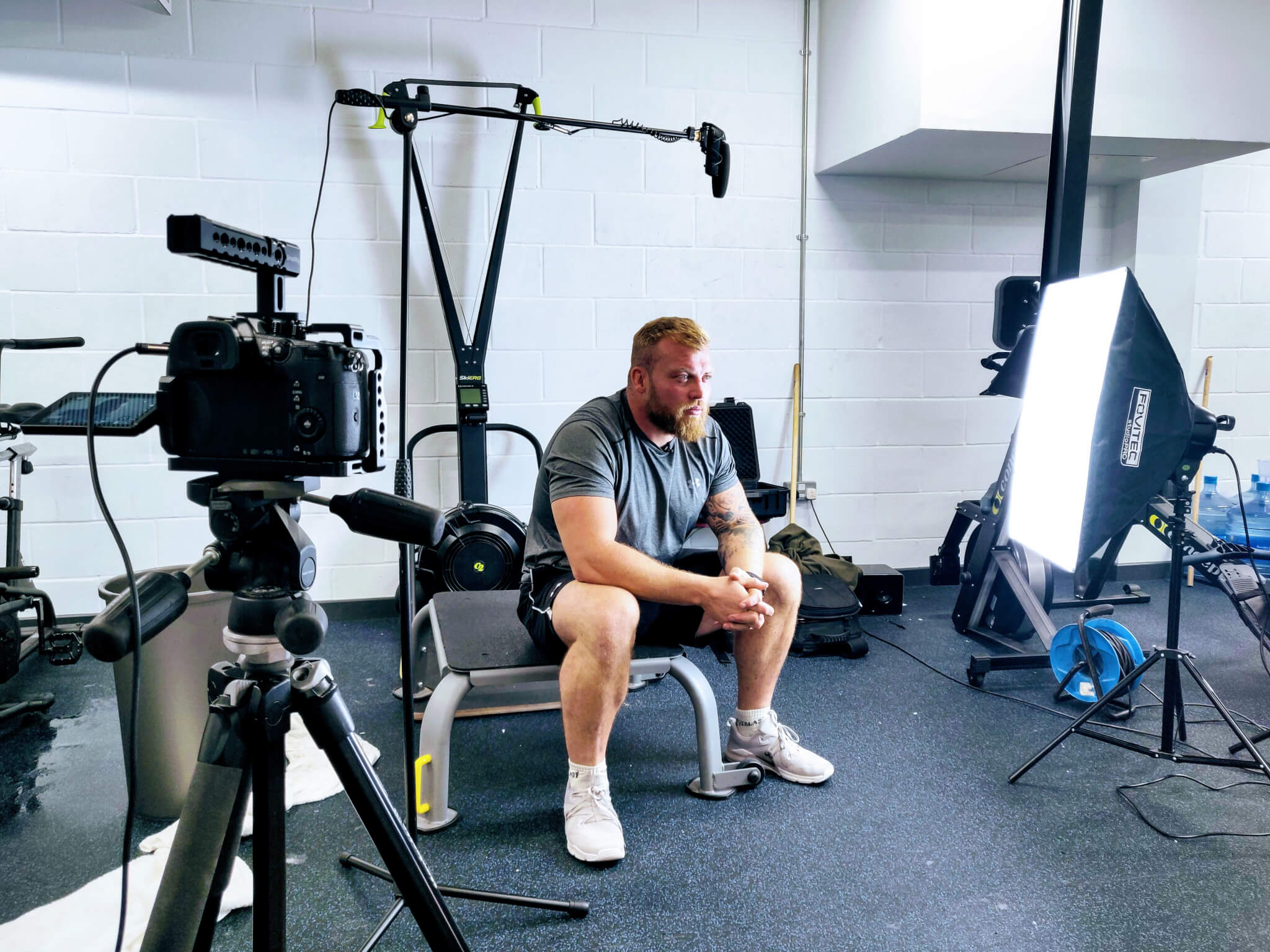